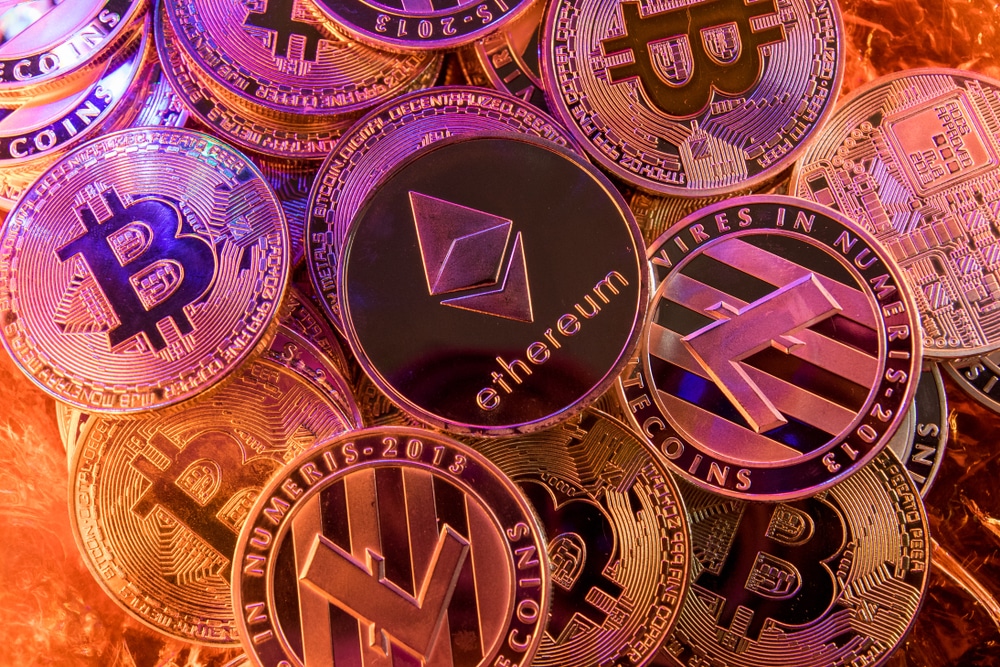 The best altcoins in the crypto market

In any market, you can expect that alternatives will appear to strengthen the current standard or even shake up the norm. In the cryptocurrency space, BTC will still be the king for a long while but there are altcoins that have shown the potential to take its spot. This can be seen with the promising value and utility that they’ve shown during their lifespans.

These altcoins have so much utility which has proven to be their main selling point. In contrast, Bitcoin has become a mainstream-adjacent asset with uses in Bitcoin sports betting on the Sportsbet platform, investing, and even normal purchases. Now, let’s take a look at the altcoins that can serve as fine options.

Ethereum is the second-biggest cryptocurrency after BTC. When it comes to long-term value, it is hard to go against ETH because its value is so diverse compared to other cryptos. While it can serve as a standard cryptocurrency, one of the main reasons why people love ETH is the Ethereum blockchain where it’s hosted.

In the blockchain, you can access different innovations. In the mainstream, non-fungible tokens would have to be the biggest factor that people look into. While that deserves the spotlight, it is hardly the only use for Ethereum other than the usual investment reason. People within the ETH space love to talk about the innovative applications that they are a part of.

You can look at ETH’s features and see smart contracts, their value shines when they can be used in finance, web browsing, gaming, advertising, and more. Freedom of creation and expression is encouraged in Ethereum which is a huge reason behind its success. It shouldn’t be a surprise that ETH is as popular as it is in 2022. You should expect that this success will continue as the crypto market keeps growing with BTC and ETH as its main pillars.

With a stellar year in 2021, Cardano or ADA has shown that it has a promising future. The crypto market is known to be hard to predict but most experts believe that ADA will be one of the future pillars of the crypto market. Its blockchain is one of the most promising in the world because it’s designed to allow private developers to create smart contracts.

That might sound familiar because it follows the same model that Ethereum operates. However, Cardano has a step up on the other similar cryptocurrencies because they use the proof-of-stake consensus system called Oroboros.

The crypto market has faced a lot of scepticism because of the uncertainty that it presents. With Cardano, you can expect a sustainable cryptocurrency that will be optimal in the long term future. The value and its sustainability are its main strengths which is why it should be seen as one of the top assets in 2022.

AAVE is considered by many as one of the most promising cryptocurrencies in the market. The decentralised financial protocol allows users to lend and borrow cryptocurrencies with ease. The transparency that this cryptocurrency presents is a refreshing sign for the crypto market because it deals with almost every facet of Aave.

The system is open source which means that it is more secure than other cryptocurrencies in the market. This is largely due to the efforts of the community as they participate in a peer-review process.

Since Aave is a non-custodial platform, you can expect to own your assets without any issues. People have a lot of issues in that aspect so it’s awesome that safety is a priority with this altcoin.

Don’t let the name fool you, this is not Bitcoin itself. This is an alternative that is also a strong option for investment. When you look at the hard forks from Bitcoin back in the day, BCH has arguably been the most successful product from that. The fork happened because it was the result of disputes between developers and miners.

The Bitcoin network has a size limit for its blocks at only one megabyte but with BCH, people can have eight MBs on their own. That is huge for BCH because its value can skyrocket since it can hold more transactions and the speed can also increase,

Ever since it was launched back in 2014, Monero or XMR has been a crowd favourite outside of the Bitcoin space. This cryptocurrency is donation-based and community-driven which makes its relationship with investors so strong.

Those are just a few of the best altcoins that you can invest in. While Bitcoin will still be at the top of the market, you should be excited about the development of the rest of the crypto industry. It will be fun to watch the market grow further because you should expect more altcoins to pop up and trend upwards. They might even reach the same popularity as Bitcoin where it can be used in Bitcoin sports betting on the Sportsbet platform.