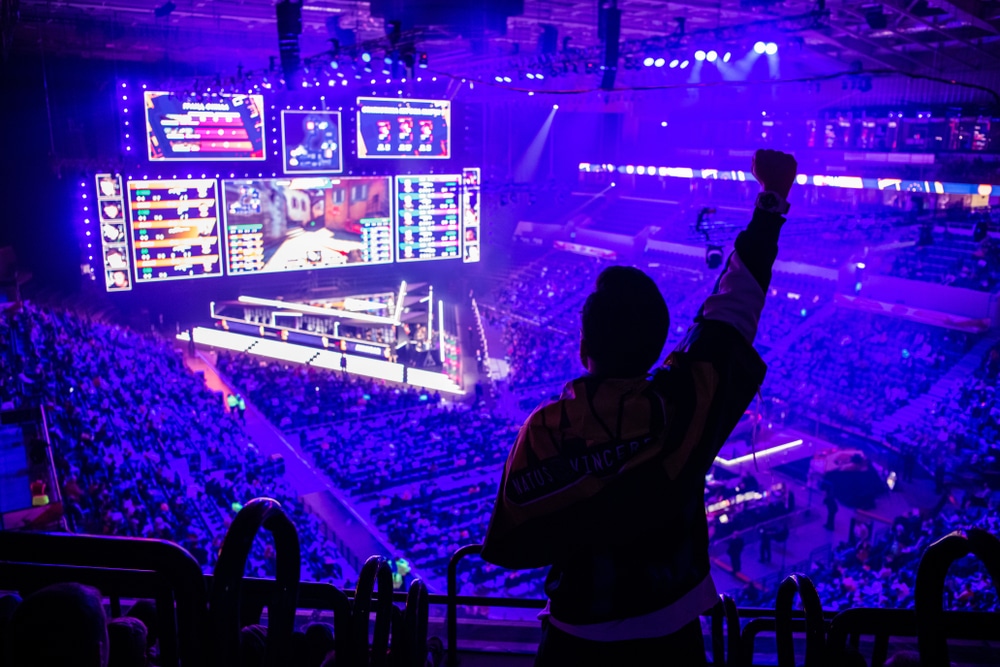 Best esports tournaments to bet on in 2022

2022 has arrived and the esports industry has never experienced this much publicity and success since its first stint. There have been numerous games and tournaments showcased throughout its history that are simply unforgettable.

With more players and viewers tuning in at every tournament, it’s about time to look forward to the upcoming 2022 schedule of games and seasons to eye on. There are quite a few that deserve some viewership, and these tournaments are a must-watch for any esports fans.

If you are interested in Bitcoin sports betting in the largest tournaments at sites like Sportsbet, here are the top competitions to look out for in 2022!

Another year, another The International (TI) for Dota 2 esports fans to watch and be excited for. This year’s challenges are limited to how games are conducted for the Majors from each region’s standings vying for the most points in the Dota Pro Circuit.

Because of Omicron– Covid-19’s variant, Valve had to cancel their Majors and conduct a safer alternative through an online competition called the Regional Finals. This way, teams can still participate to vye for the top spots in The International coming later this year.

Fans have a lot to look forward to like how the defending champions Team Spirit is going to perform and up-and-coming organisations like Invictus Gaming and Evil Geniuses. Regardless of what’s going to transpire later down the line, it sure will give fans what they’ve always wanted and that is great matchups.

With the current meta in Dota 2 having players select high damage dealing heroes like Weaver and Tiny, the upcoming tournaments will really see a change of scenery for the whole game in general.

The esports scene has truly experienced one of the most challenging times this year with the recent health concerns caused by the new variant. However, this doesn’t stop Counter Strike Global: Offensive (CS:GO) players from looking forward to their most anticipated event of the year.

CS:GO’s prime tournament has always been The Majors and this year is no exception to being its best competition once again. The Professional Gamers League (PGL) Major Stockholm was one of the greatest highlights in 2021.

So far, there has not been any news related to CS:GO’s Major tournament, but Valve recently planned to host not only 1 but 2 Majors in 2022. This is great news for CS:GO fans as the year started fairly lacklustre in the esports scene.

Both Majors will have a separate RMR LAN event each to filter out the best teams in the world, especially in continents like North America, Europe, and Asia.

League of Legends (LoL) has grown to be one of the top multiplayer online battle arena games in the world. With their recent Worlds, there is no doubt that it’s gaining traction ever since and will continue to do so in the future.

In August of 2021, Riot Games announced that the 2022 League of Legends World Championship will be held in North America to further capitalise on the American Audience.

Normally, the Group Stage, Quarterfinals, Semifinals, and Grand Finals of the LoL Worlds have all been organised and held across four individual cities in parts of Asia and Europe.

In the 2022 League of Legends Worlds, the games will all be held in four major cities in North America like New York City, Toronto, Mexico City, and San Francisco. They will run in all major stadiums like Hulu Theatre: Madison Square Garden, Scotiabank Arena, Chase Center, and Liga Latinoamericana Arena respectively.

Valorant players rejoiced as an announcement by the end of January 2022 stated that a lot of changes will be made for the Valorant Champions Tour format in 2022. However, the overall premise of the esports tournament will remain the same.

This year, instead of three individual and separate stages of Challengers and Master events before the eventual Champions in December, there will be two stages before the Champions event.

These events will be staged in September The finals months of 2022 will be set aside for the offseason series and events that will be run by third-party organisations.

Furthemore, the events for every Challengers stage are going to change as well. Instead of 3 separate double-elimination rounds that will come from open qualifiers, each round will feature one qualifier that will lead to a seven-week event.

With 5 weeks of round-robin play, it will eventually lead to the Masters and have the Champions round transpire with two-first place finishers.

Mobile Legends: Bang Bang Professional League has become one of the top games in the world ranking as one of the most popular esports tournaments each year. In season 9, the eight major franchise teams will battle it out just like last season and get the chance to covet the Mobile MPL-PH trophy.

As one of the earliest tournaments to start this year, Mobile Legends fans will have a lot to look forward to as potential training grounds for their own skills to get better. The upcoming SouthEast Asian games will also get a new format in 2022 across all the countries that will be participating.

The top teams are UBE, Sonic PH, Omega Esports, and EVO. With a lot of fans tuning in, the games in season 9 can supersede that of season 8’s and have surprising turns at every corner when the tournament officially starts later in February.

As these tournaments make their way into the live audiences, sites like Sportsbet will become the primary grounds for bettors to wager on their favourite teams with Bitcoin sports betting!

There is no shortage of exciting events in the esports world, and with these many tournaments coming, you’re sure to find a lot of reasons to watch and enjoy the best teams and players in the world vying for the top spot.