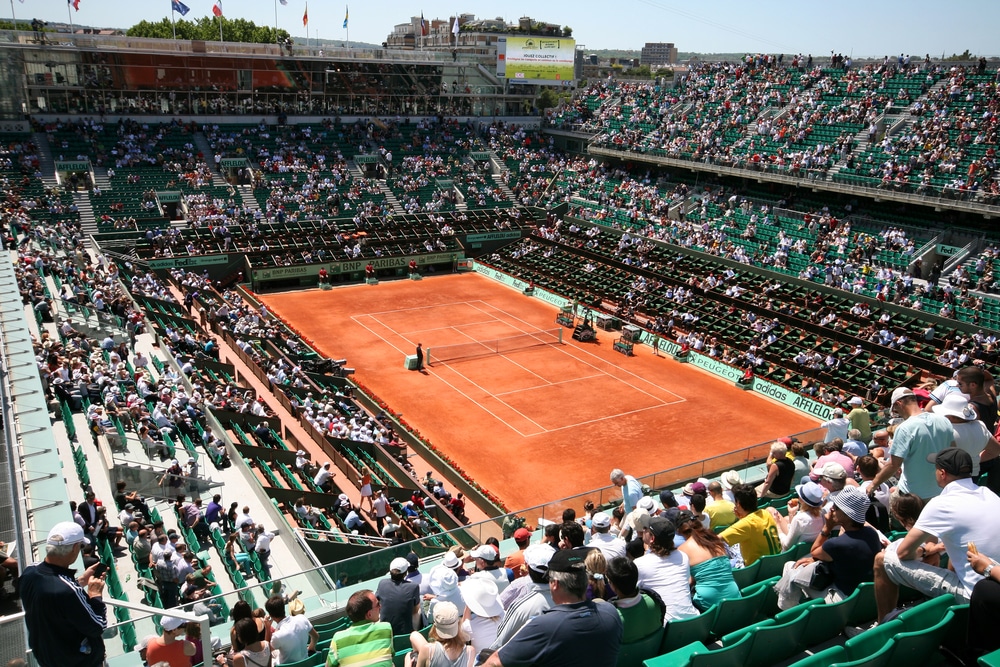 What are the most popular tennis tournaments to bet on in 2022?

The professional tennis world has been filled with amazing events in recent years. It has created new superstars in the sport but it has also reinforced some of the older stars’ stranglehold on the top spots.

When you look at the tennis world, you can see that they are filled with many events almost every week. Some of them have not received the attention that it deserves but that is warranted given the size of the events being held.

The sports betting world has taken to tennis because they love the one vs one competition. Of course, there is a doubles format which adds even more dynamics to the betting side of the sport. You can even look at some of the players and find out how many stars you can bet on. Let’s look at the best tournaments for your Bitcoin sports betting journey on the Sportsbet platform.

Of course, there is a certain player who loves to dominate the French Open. The ATP Tour has been blessed with superstars over the years but no one shines brighter than Rafael Nadal at Roland-Garros. The Spaniard has worked hard to achieve so much in the tennis world and you can expect him to be consistent during the French Open. He has rarely lost in this event which is a factor that you should look out for when you’re making your bets.

On the other hand, the WTA Tour is stacked because a lot of players have traded the trophy over the years. Hopefully, more people can join  the French Open’s hype since it is one of the best sporting events in the world.

England has long been considered as one of the biggest tennis hubs in the world. The nation has created many stars and they are always featured in their local events. However, when they break out, you can always see them in their homeland’s biggest event, Wimbledon.

Considered by many as a prominent Slam event, Wimbledon has always done well to hold a prestigious event for both Tours. Wimbledon will always be competitive because this is an event where surprise contenders love to pop up. The 2021 edition of the event was proof because the likes of Jannik Sinner managed to break out even further into the top tier of the tennis world.

In the betting perspective, the event’s long history attracts punters. It has created a strong market for itself with its status as the oldest tennis event in the world.

When you bet on this event, you should look at the participants so you can have a good idea of what’s to come and how you can win your bets. You should also consider that this event is held in a grass court which means that it will be more fast-paced than most events. It is a fast surface which means that players’ health will be even more important which you can research before making the bet.

While the two events that we previously mentioned are Slam events, the ATP and WTA Finals are the culmination of the season. You can expect that the tennis being played here will be high-quality because the participants will be the top performers of the year. The top male players will be present here as long as they’re healthy and willing to play.  The same concept is also made for the WTA Finals since they also invite the best players of the year.

These two events should be a good event to bet on because you can expect that they are filled with high-quality matches. They have done well to keep this event on the same level as the Slams because the players value this event as the proving ground at the end of the year.

For the bettor, you should try these two events out because they are not seen at the same level of the Slams just yet. If you want to succeed with betting on these competitions, you should go for big swings with your bets here because it is the year’s last big event.

The Happy slam is the contrast for the ATP and WTA Finals because this is usually the first big event of the year. There will be some events before it happens in late January but they are usually smaller than the Aussie event.

They will be fresher than usual because they just went through the winter break. However, Australia always has good weather at this time of the year and you can expect players will be ecstatic to play in that environment.

Those are just a few of the biggest events of the year for the tennis world. Observing the rest of the tennis scene should be a good hobby for you as you keep making bets on the sport. It will be a fun undertaking but you should try watching and betting on a top-tier sport like tennis which has captivated many people.