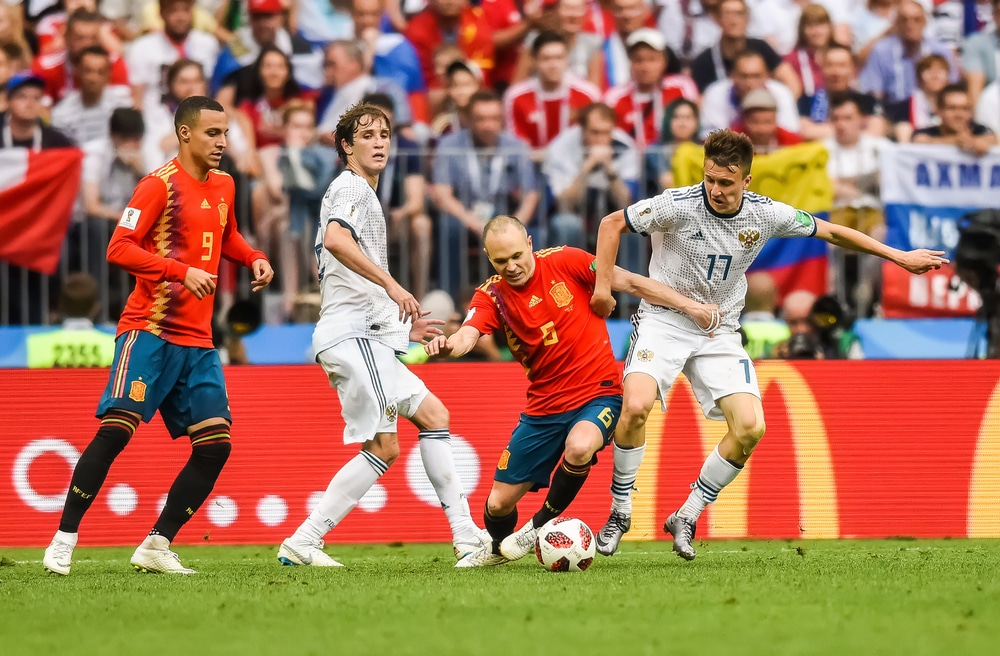 Ranking the leading teams in the J1 League

The J1 League stands as the top football association in Japan, and there are a lot of teams that have been gunning for the lead spot over the years. Intense games and tight battles have shaped the league and this is why people are keen to see more of the top clubs.

As one of the leading leagues in Asia, it is easy to expect that the J1 League has set the bar for a lot of other football associations in the continent. While known football entities such as the Premier League, Bundesliga, La Liga, Ligue 1 have influenced the game as a whole, the J1 can be considered as of the same level as well.

The J1’s popularity has reached a global level, and they are one of the biggest sources of players in the league mainly for the Premier League.The country is considered one of the most known sources of talents, and a lot of teams have taken Japanese players into their rosters.

With the J1 being known as a standard for Asian football leagues, it has set the bar for a lot of them to follow. This is why a lot of Bitcoin sports betting sites have markets for J1 games, and it is easy to say that they really found their way on that end even on known sites such as Sportsbet.

Watching J1 League games is a good experience for any sports fan. They deliver some of the best finishes in the game and they offer a lot of strong fronts even for those teams that have a lower record. The J1 League can only be watched on three platforms, so it is best to know who are the leading teams in the J1 League.

The Kawasaki Frontale is the current defending champion of the J1 League. The club was founded in 1955 as the Fujitsu Soccer club and is a member of the Japan Soccer League. They made it to the JSL Division 1 in 1977 but were relegated in the next season until they made their return in 2000 into the rebranded J1.

The Azzurro Nero plays in the Kawasaki Todoroki Stadium in Nakahara Ward just in the central area of Kawasaki. The club is also known for being criticised in their management after sending ace player Reo Hatate to the Scottish club Celtic last December 2021.

Kawasaki has won a total of four titles, winning them in the last five years. The club is slowly on the rise as a top team in the league after strong wins in league contests and other domestic cups.

The team started out as the Nissan Motor Football Club in 1972 based in Yokohama and was promoted to the JSL 2 in 1976. The club took some steps to create a talent pool by connecting with local high schools and colleges while also starting junior teams for school kids to be a winning team.

The team won back to back titles in 1988 and 1989 under coach Shu Kamo’s lead. They also scored wins in the JSL Cup and Emperor’s Cup – becoming the first team to win all three major tourneys in Japan that time.

The Kashima Antlers has been the most successful club in the J1 League. Since the league’s inception in 1993, the Antlers have won the league title eight times, the J League Cup six times, and the Emperor’s Cup five times – for a total of 19 major domestic titles.

Kashima has also become Asian Champions in 2018 after winning the AFC Champions League and have finished in the top five of the league for over 70% of all seasons played to date. This makes them one of the best teams in the league and they are fun to watch.

The ‘Antlers’ came from the city of Kashima, which means ‘Deer Island’. The club crest resembles deer antlers and also reflects the image of a rose thorn since it is the official flower of Ibaraki, the home prefecture of the club. The symbol of the deer is seen as a religious connection in Japan, and a deer shrine can be even found close to the club’s main base.

The Nagoya Grampus is one of the elite teams that came into the league last 2017. The club shares its home games between the Mizuho Athletic Stadium (capacity 27,000 and the J.League’s oldest serving stadium) and the much larger Toyota Stadium in the suburb of Toyota (capacity of 45,000).

The team had a great run in 1995 when they were managed by Premier League great Arsene Wenger, who was known for his success with Arsenal. They won the Emperor’s Cup and finished second in the J League when they had both Dragan Stojković and Gary Lineker on the roster.

Nagoya earned a huge success in November 2010 when they clinched their first J League trophy under the management of Stojkovic. They are the current winners of the J League Cup now under the leadership of Kenta Hasegawa.

Vissel Kobe is currently sitting in the top three of the J1 League. The club has enjoyed a lot of success in its Rakuten years in 2014 up to now. The team has been one of the elite contenders over the years by winning the Emperor’s Cup in 2019 and then the Japanese Super Cup in 2020. They are yet to win the J1 title but they are cutting it close year after year.

The club’s success has seen them spend 16 seasons in the top tier while spending 11 in the J2. The leadership of former Barca star Andres Iniesta on the pitch has made a lot of impact and it has shown how versatile the squad can be when it comes to winning.The popularity of the J1 League has been all thanks to these top teams. This is why there are a lot of punters who go for Bitcoin sports betting in top sites such as Sportsbet to wager on J1 games. This is why a lot of people enjoy their time watching these games.

2022-03-09
Previous Post: What are the most popular tennis tournaments to bet on in 2022?
Next Post: The best altcoins in the crypto market